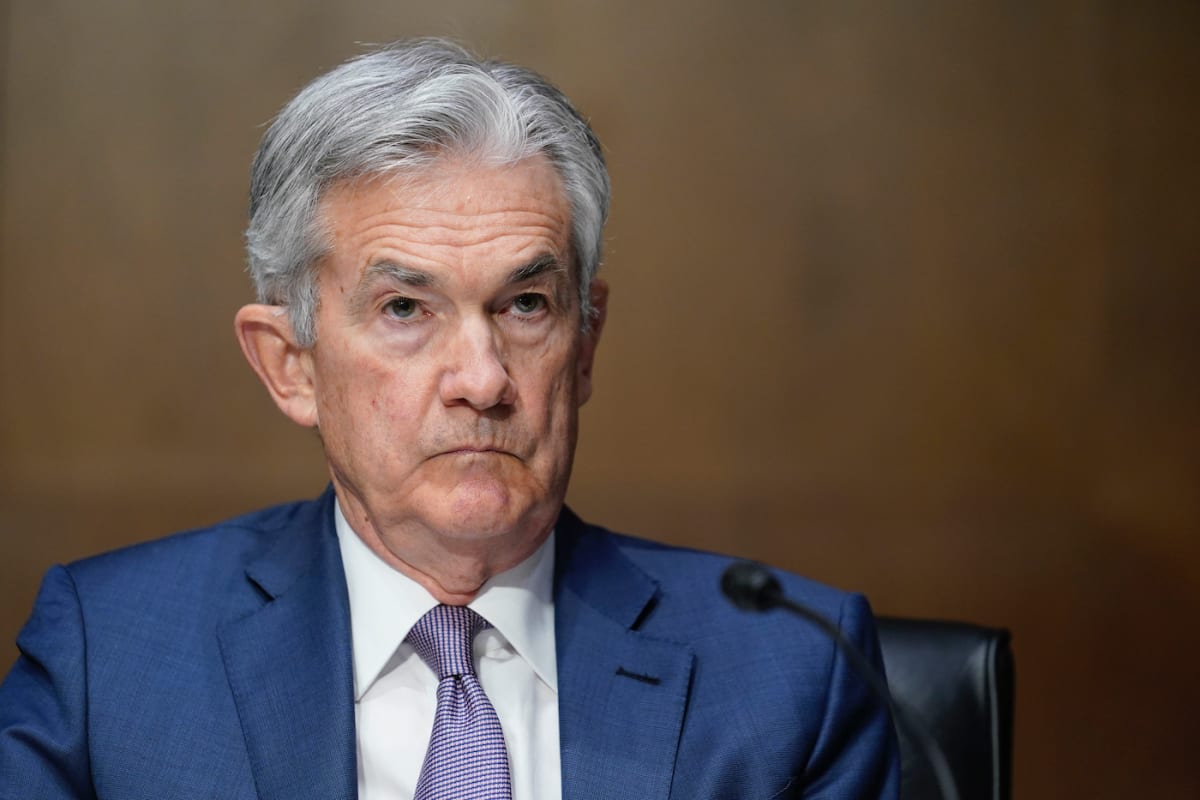 Jerome Powell, Chairman of the Federal Reserve, has confirmed that the U.S. does not intend to ban Bitcoin or cryptocurrencies.

Thursday afternoon, during the Oversight and Federal Reserve’s Pandemic Response hearing Jerome Powell, Chairman of the Federal Reserve, confirmed that the U.S. does not intend to ban Bitcoin or cryptocurrencies.

The hearing was attended by Ted Budd, a Republican from North Carolina. He questioned Powell about the current state of American inflation. Powell evaded the inflation questions by claiming that the reason for the current inflation in the United States is the repeated supply chain crises triggered by the Government’s pandemic response.

The chairman effectively stated that the Fed has no control over inflation and that it will get relief. Powell suggested that inflation should fall in the first half next year.

Budd said, “So Mr. Chairman, is it your intention ban or limit cryptocurrency use like we’re seeing here in China?”

Jerome Powell answered “No” and continued to explain why he had misspoken at that time.

Budd rephrased his question: “But you don’t intend to ban them?”

Powell replied, “No intention to ban them,” and he explained that stable coins should be included in the regulatory framework.

Many Bitcoiners find such exchanges in Congress frustrating because the Fed’s knowledge of Bitcoin and cryptocurrencies is lacking.

We can assume that Chairman Powell was talking about Bitcoin because of the constant grouping of Bitcoin and other crypto currencies by members of Congress and the Fed.

The regulatory perspective is that Bitcoiners and politicians still have a lot to do to accurately represent their interests and make informed decisions about whether or not to regulate Bitcoin.

In any event, the United States’ regulation Bitcoin is still an embrace for the technology. This approach, from a geopolitical standpoint, could not be more different than China’s. America’s loss is China’s gain.