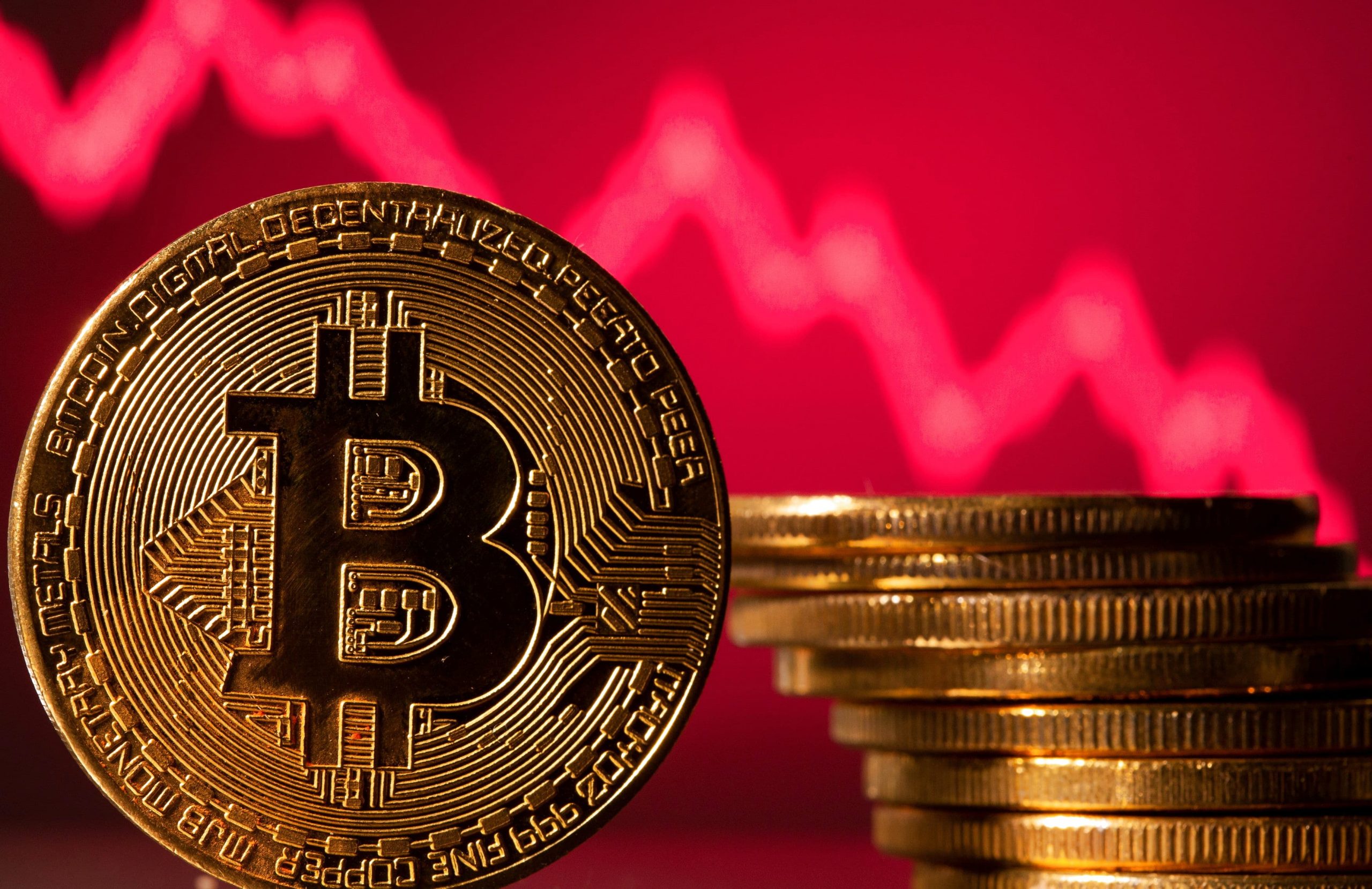 Clemente highlighted several metrics that don’t support a bearish view of Bitcoin in the most recent edition of Anthony Pompliano weekly newsletters.

BTC’s price action has been disappointing, and there are many bearish views on Bitcoin. Even its most well-known price models have been criticized.

Clemente claims that the on-chain data proves that the situation is far more bearish than it appears.

He summarized that “The growth of new users has reached new all-time highs with over 50,000 entities joining the chain each day,”

These new entities could be putting pressure upon exchange reserves. In fact, exchange wallets have been emptying for almost 18,000 BTC in the last week.

The newsletter stated that although retail has been buying large for several weeks, they finally saw the increase in whales.

“17 new whales were born on the blockchain this week. Meanwhile, the total holdings of whales increased by 65,429 BTC.

Cointelegraph reported that whales are in the news this week for other reasons. A large buildup of short positions on Bitfinex caused a price drop which saw BTC/USD lose $33,000 support.

Slow block times are not to be ignored

There is also reason to be optimistic about the Grayscale Bitcoin Trust’s (GBTC), which is seeing a declining premium despite the impending unlocking event.

The hash rate has not also returned to challenge the recent lows at 83 exahashes/second (EH/s), so we are left with transaction numbers to worry about.

Clemente stated that ‘Overall on-chain activity has died, as shown by the volume of Bitcoin transactions.

However, there’s a caveat.

He stated that if he had to make a bear case or challenge my opinion, this would be one of the charts he would use. However, some of this drawdown could be due to people using Bitcoin less due to slower block times.